THE PREMIER BASKETBALL CAMPS IN THE U.S.! NO FLUFF! REAL TEACHING THAT EQUATES TO REAL PERFORMANCE! PROVEN!! 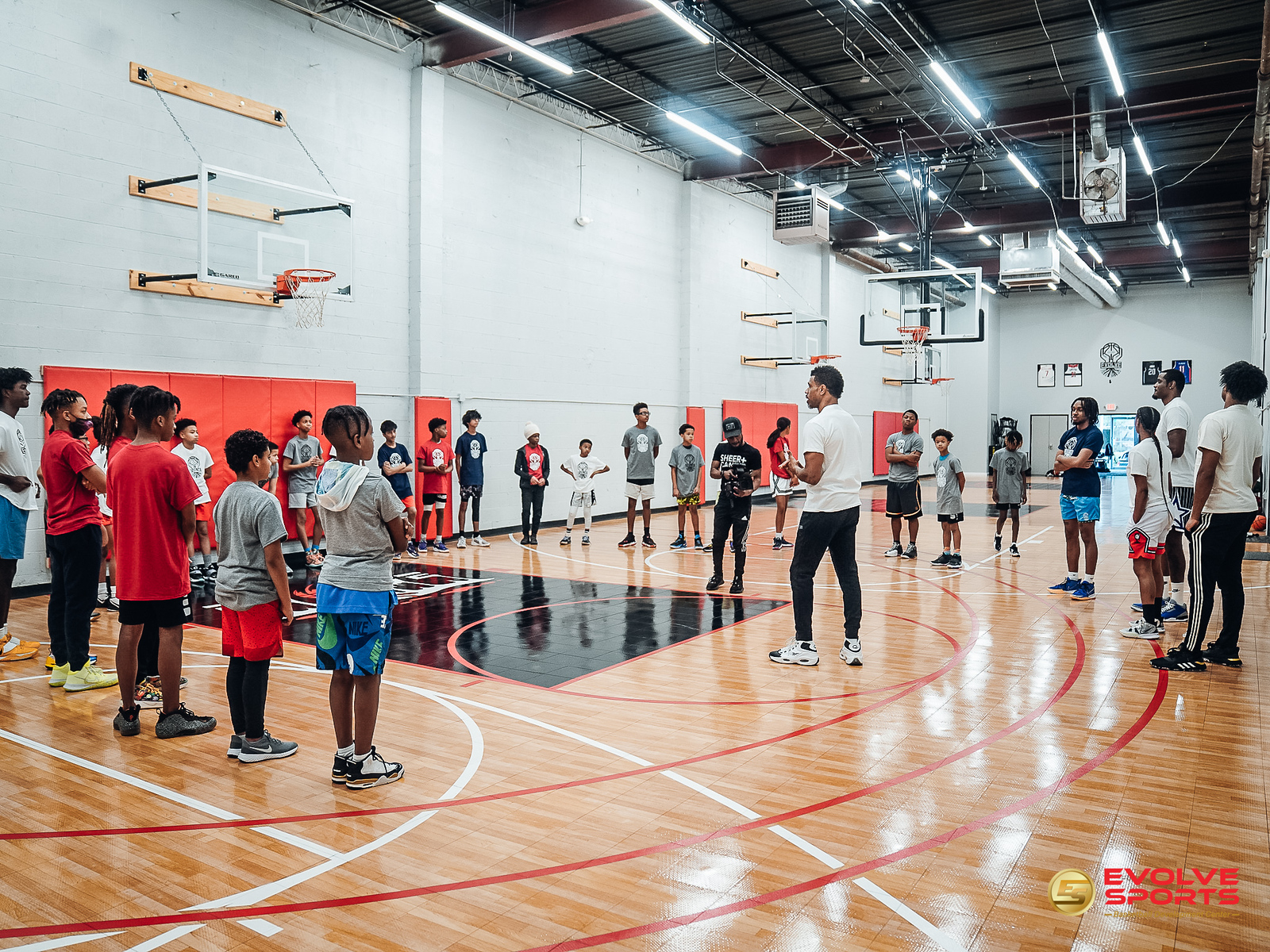 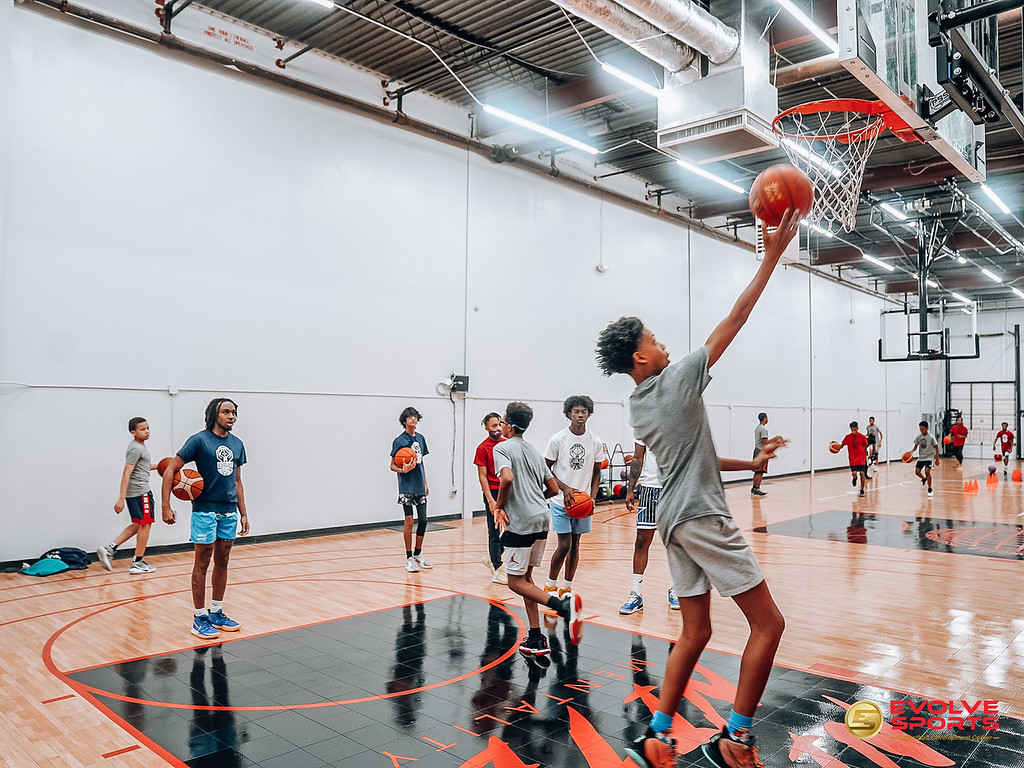 The game is evolving and there are many challenges facing our young athletes. Our society has come to want ALL things in a hurry. From coffee to popcorn, we want it now. The athletic world isn’t all too different. We want players to get better and get better TODAY. #TheProcess has become cliche: a catchphrase that denotes one’s willingness to be patient as things EVOLVE. Having been in realm of training and skill development for nearly two decades we understand the deficiencies in that approach. We can move quickly. Just NOT in a HURRY.

The GAME CHANGER CAMP addresses the concerns of up and coming basketball players who are seriously attempting to understand what it takes to reach their goals. We will tell you EXACTLY what is needed! 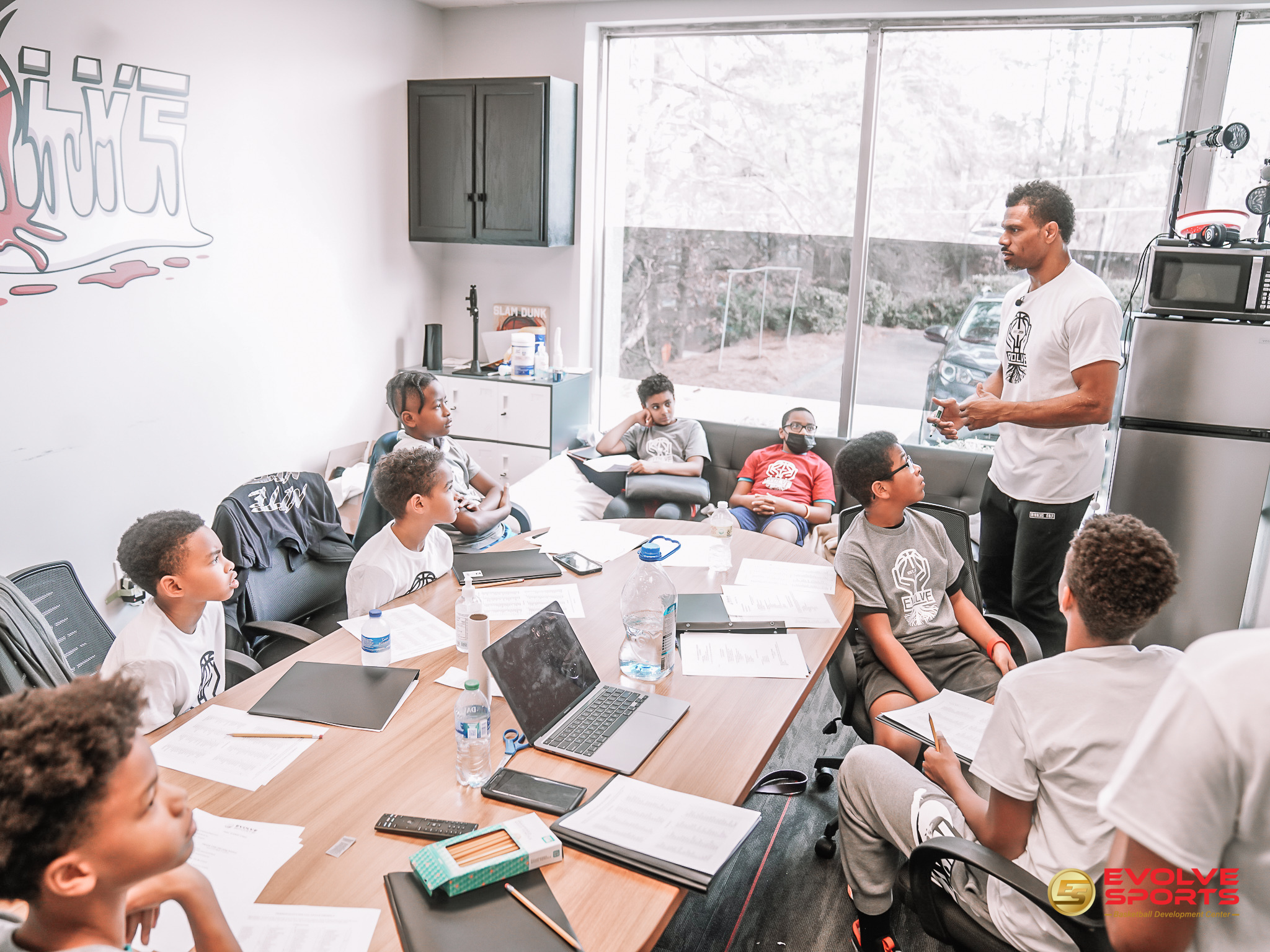 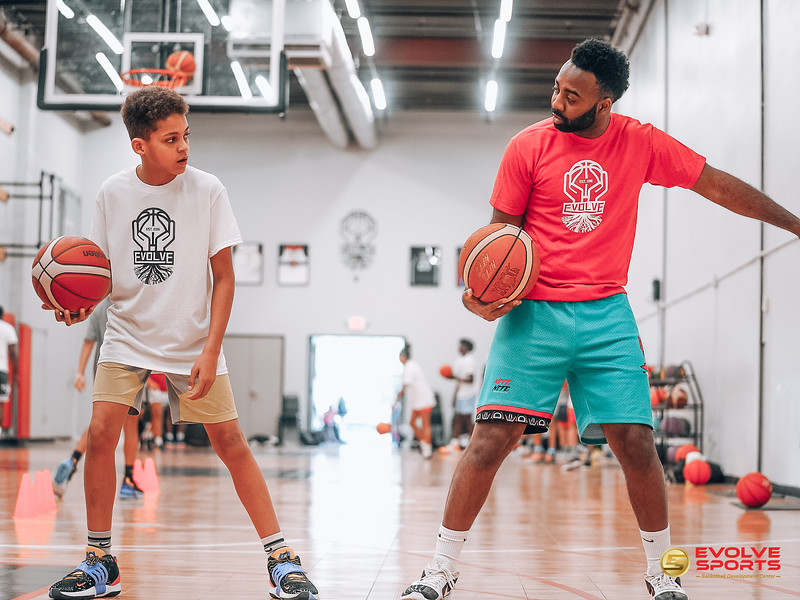 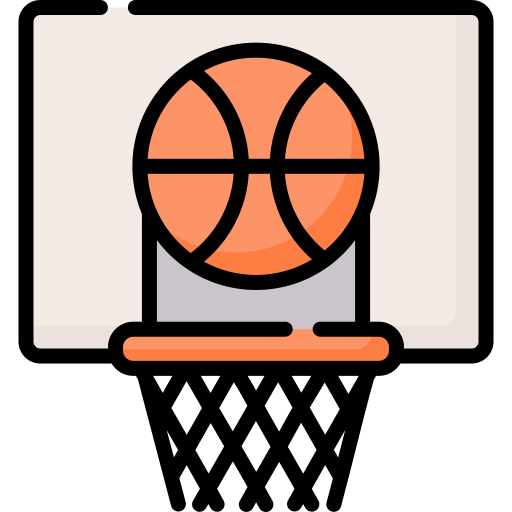 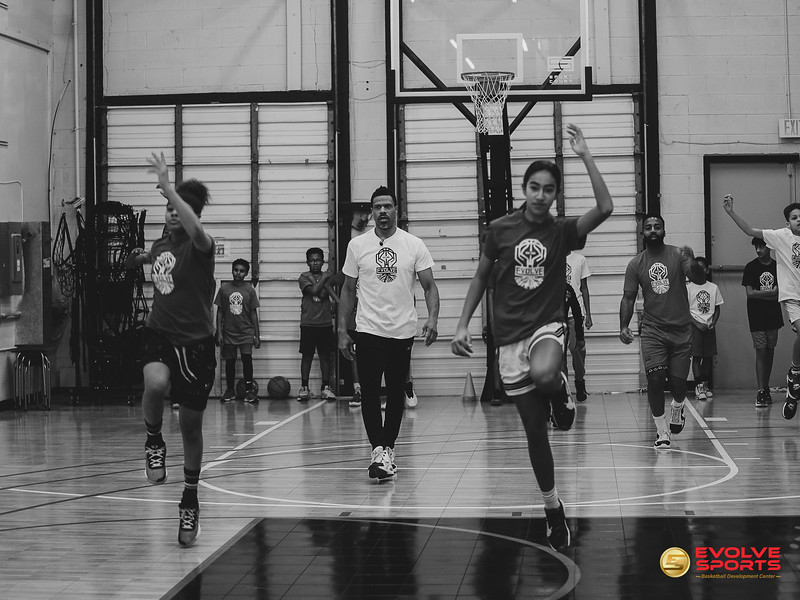 SHOOTING GAME OF THE DAY

Check out exclusive footage
from our
point "gawd" Camp!!!

Come and be apart of something special.

Learn from the best
trainers in the business

Devonte Butler a graduate of Morehouse College 2020 continues to develop and engage with the youth and members of Evolve physically and digitally. After a good High School career at Loganville Christian Academy Devonte went on to play at Ohlone College where he averaged 11.2 ppg and 4.4 ast before heading to Morehouse College for the next 2 years. After recently finishing his playing career at Morehouse, Devonte has continued to help grow Evolve. You can expect to learn from him his unique ball handling and shooting off the dribble.

Devon Butler is one of the top pro skills development coaches in the world His primary focus is teaching athletes the correct technique specifically when it comes to shooting. He is a former college athlete at Claflin University and Graduate of Southern Polytech University with a bachelors in New Media Arts. He has played professional basketball in numerous countries such as Norway, Germany and Australia. Devon has over 10 years of training experience learning under Head Player Development Coach, Dorian Lee.

Pitts a 6'7 forward from Atlanta, Georgia has played professional basketball all over the world. His unique skill set at his size made him a difference maker on any team he has played on. Pitts has played in Australia, Mexico, Bahrain and Europe.

AJ is a perfect example for our campers to look towards, having been a part of the B'Ball 101 and Evolve Family since the age of 12 years old. AJ became a high school standout at national power Norcross High School before finishing his college career at Alabama State. As lock down defender and knock down shooter he has been able to teach with hard work and dedication to this generation. 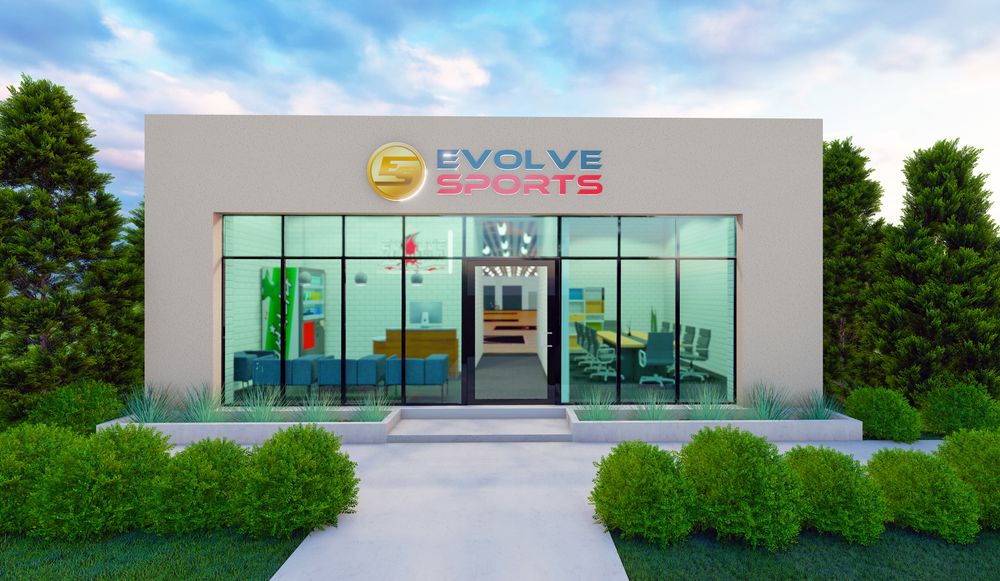